Lauwerslake sailing safari and sleeping in straw; a unique arrangement!

A package par excellence for nature lovers and bird watchers! This Lauwerslake sailing safari is a great opportunity for a special nature experience. First enjoy an overnight stay in the straw, then you drive in the afternoon to Lauwersoog and get on the boat: the Vlinderbalg. This is where the journey of discovery of a unique area starts. This trip - round trip - takes approximately three hours.

On a sailing safari in the Netherlands, the bird paradise on the former seabed

** Lauwerslake: ** In the past, this estuary had free rein and there was an open connection with the Wadden Sea. A dam was built in 1969 for fear of flooding. What used to be an arm of the Wadden Sea is now a nature reserve with an unprecedented bird life. The nature in the Lauwersmeer area is so special that it has been declared [National Park] (https://www.nationaalpark.eu/documents/nationale-parken/op-de-kaart.xml?lang=en).

The Lauwersmeer National Park is around 6,000 hectares and lies on the border of the provinces of Groningen and Friesland. The area borders the Wadden Sea World Heritage in the north. The (semi) open landscape is characterized by the tranquility, space and beautiful panoramic views that are unprecedented in the Netherlands. In addition to large areas of open water and grassy plains, vast reed fields and (partly planted) forests determine the image. Large herds of konik horses and Scottish Highlanders run in the area. You will also find a wealth of orchids and (swamp) plants, among other things

The Lauwerslake is one of the most important bird areas in Western Europe. Approximately 100 species of birds breed in the area, including Red list species such as roe dull, bearded man and brown harrier. Very special is the sea eagle, which has been breeding in the area since 2010! In the spring and autumn in particular, tens of thousands of migratory birds use the area as a gas station on their long journeys between breeding and wintering areas. In the winter, the area is very popular with tens of thousands of geese that hibernate here. In short, a true bird paradise!

Pay attention! The sailing safari takes place on Tuesday and Sunday. Also in July and August also on Saturday.

Reservations are only possible via the offer reques button 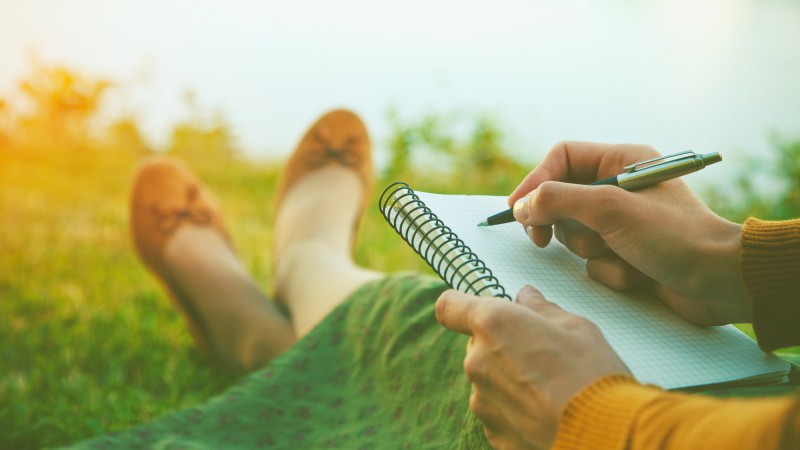 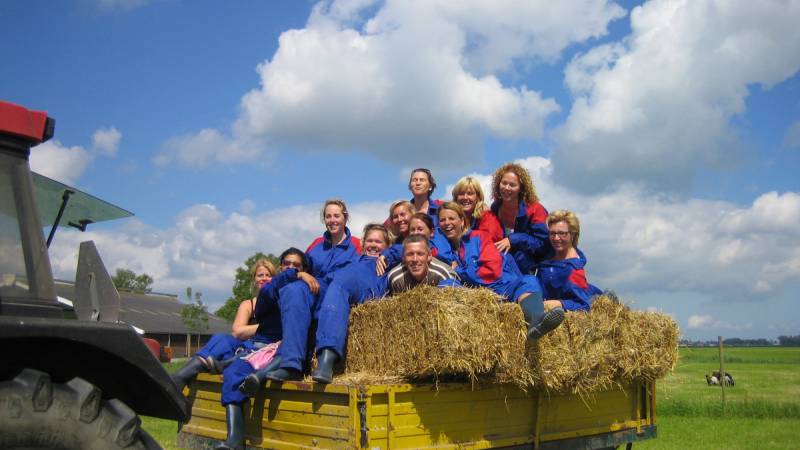 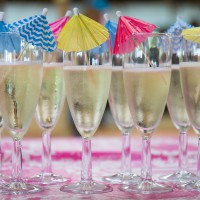 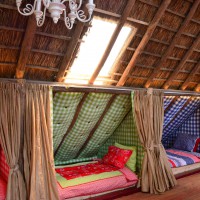 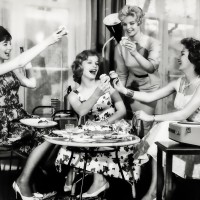